The Chamber of Commerce and Industry of the Russian Federation celebrated the 30th anniversary of its foundation on October 19, 2021. 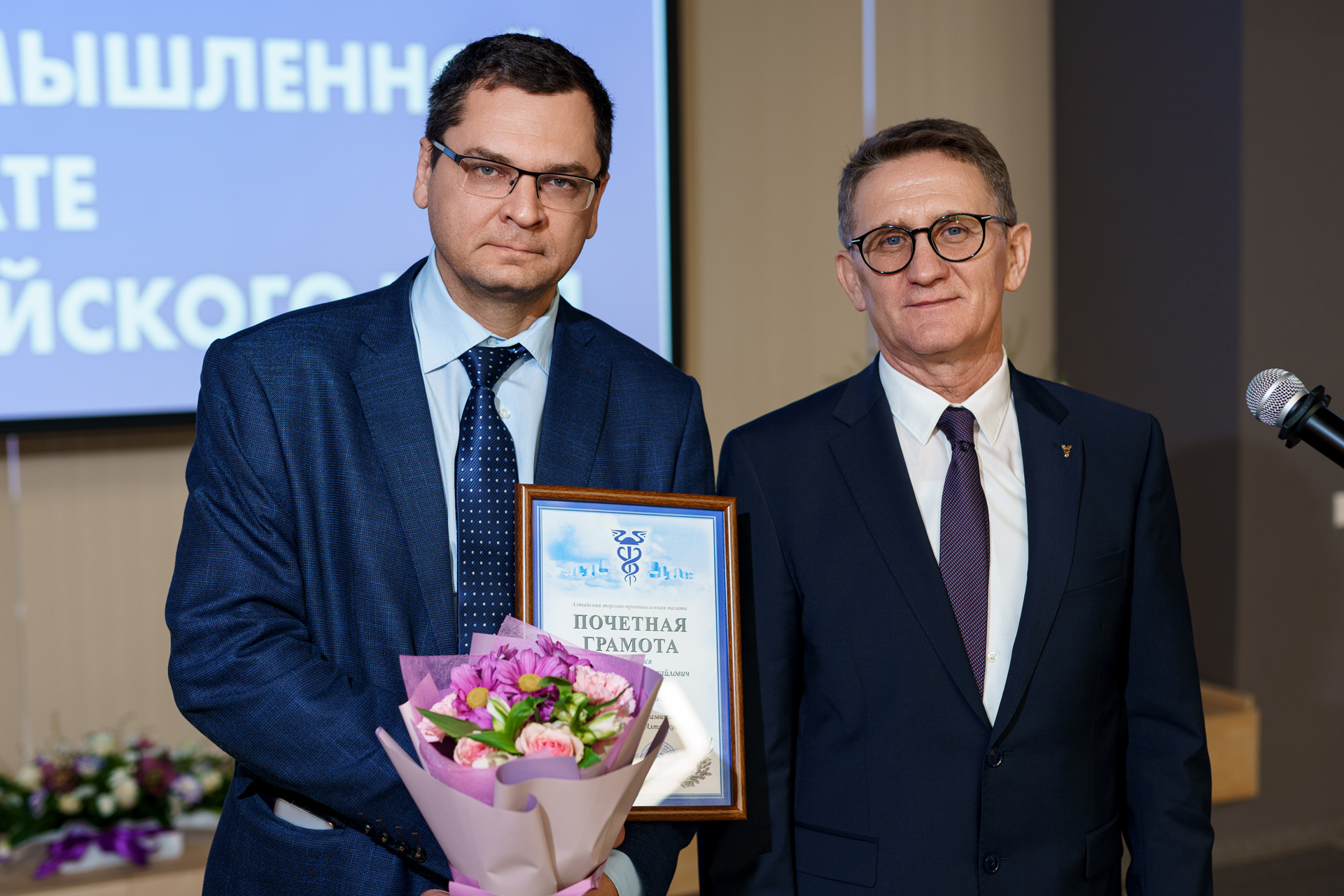 The green lentils from Gruppa  Prodovolstvie  LLC  have been shipped to Serbia, Czech Republic, Hungary and Afghanistan, for the first time this year. For many years, the Company has been exporting cereals from Altai producers to the countries of near and far abroad, among them Lebanon, Jordan, Turkey, Czech Republic, Belarus, Turkmenistan, Hungary, Bulgaria, Serbia, Kyrgyzstan, Iran, Israel, Lithuania.

Grain crops (wheat, barley, oats) are traditionally supplied to Kyrgyzstan, Mongolia, Azerbaijan, and Kazakhstan. The company is a major player in the grain crops market and operates two elevators in the Altai and Krasnoyarsk Territories, and is one of the three largest traders in the sugar market.

The director of  Gruppa  Prodovolstvie   LLC  Dementy Glukhov, said: “ The   staff   of   Gruppa  Prodovolstvie  LLC   joins all congratulations to the Chamber of Commerce and Industry of the Altai Territory. We fully support the corporate principles of the Altai CCI – openness, transparency, professionalism  and thanks  for the long-term mutually beneficial partnership. “

In the second half of August 2021, the representatives of “Gruppa Prodovolstvie” LLC visited the Republic of Kyrgyzstan in order to expand the presence of Altai products in the Kyrgyzstan market.

According to the specialists of "Gruppa Prodovolstvie" LLC, such visits give an opportunity to present their export opportunities, expand... read more

The first quantities of Altai region red lentil were shipped to Hungary, Turkey and Bulgaria

The Altai Territory, which ranks the first among the most environmentally friendly places in Russia, is the leader in... read more

Gruppa Pprodovolstvie LLC has signed the first contract for the supply of chickpeas to Jordan, Lebanon and Turkey.